Where The Wild Things Are is the heartwarming story of a young boy named Max and his adventures. This is a short story and despite its length it has gone on to win many accolades along the way.

The story begins when Max dresses up as a wolf and wreaks havoc in his own home. He is severely scolded by his mother and is sent back to his bedroom without supper. Max is dejected and upset and that is when he watches his bedroom undergo an astonishing transformation. He watches as his bedroom turns into a jungle and an ocean appears out of nowhere. Max sails into that ocean and reaches an island inhabited by nasty beasts simply called, The Wild Things. His adventures there make up the core of the story.

Written and illustrated masterfully by Maurice Sendak, Where The Wild Things Are is a classic. It was published by RHUK in 2000 and is available in paperback. 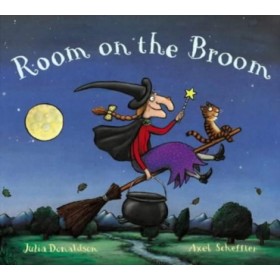 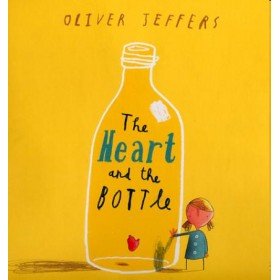 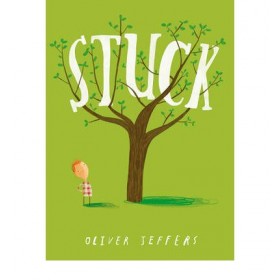 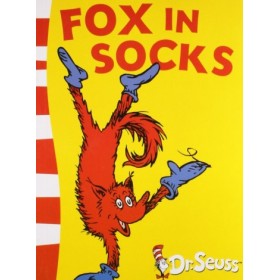 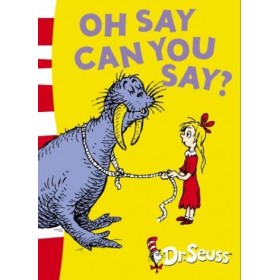 The Gruffalo - HINDI by Julia Donaldson

HINDI VERSION:A mouse took a stroll through the deep dark wood. A fox saw the mouse and the mouse lo..